Diglis Bridge was built through a Sustrans' led project, who have an article about it on their website. What strikes me most about the article is that surveys before the bridge was built estimated the number of trips that would use the bridge each year as 31,000, but repeated surveys afterwards have shown the actual figure to be over 450,000 trips each year. Infrastructure projects are evaluated on the benefits that it is believed they will bring, and when the estimates for those benefits are out by a factor of 10, it could easily lead to projects being rejected that would have brought great benefit to their local communities.

So, what is all the fuss about? Why do I think this bridge is so great?

It isn't very surprising that Worcester has done so well with this bridge, as there is an older cycle and pedestrian bridge crossing the River Severn next to the racecourse. That bridge (which I've been unable to find the name of) is not as wide as Diglis Bridge, although it is still wider than than the bridges being built in Birmingham, and fulfils the same function as Diglis Bridge, joining the two sides of the river. It also has good links to connect routes to it, and uses bollards rather than barriers to prevent motor vehicle access. Doubtlessly, Worcester learnt from comments about that bridge when they were building Diglis Bridge.

Diglis Bridge and the Malvern Hills 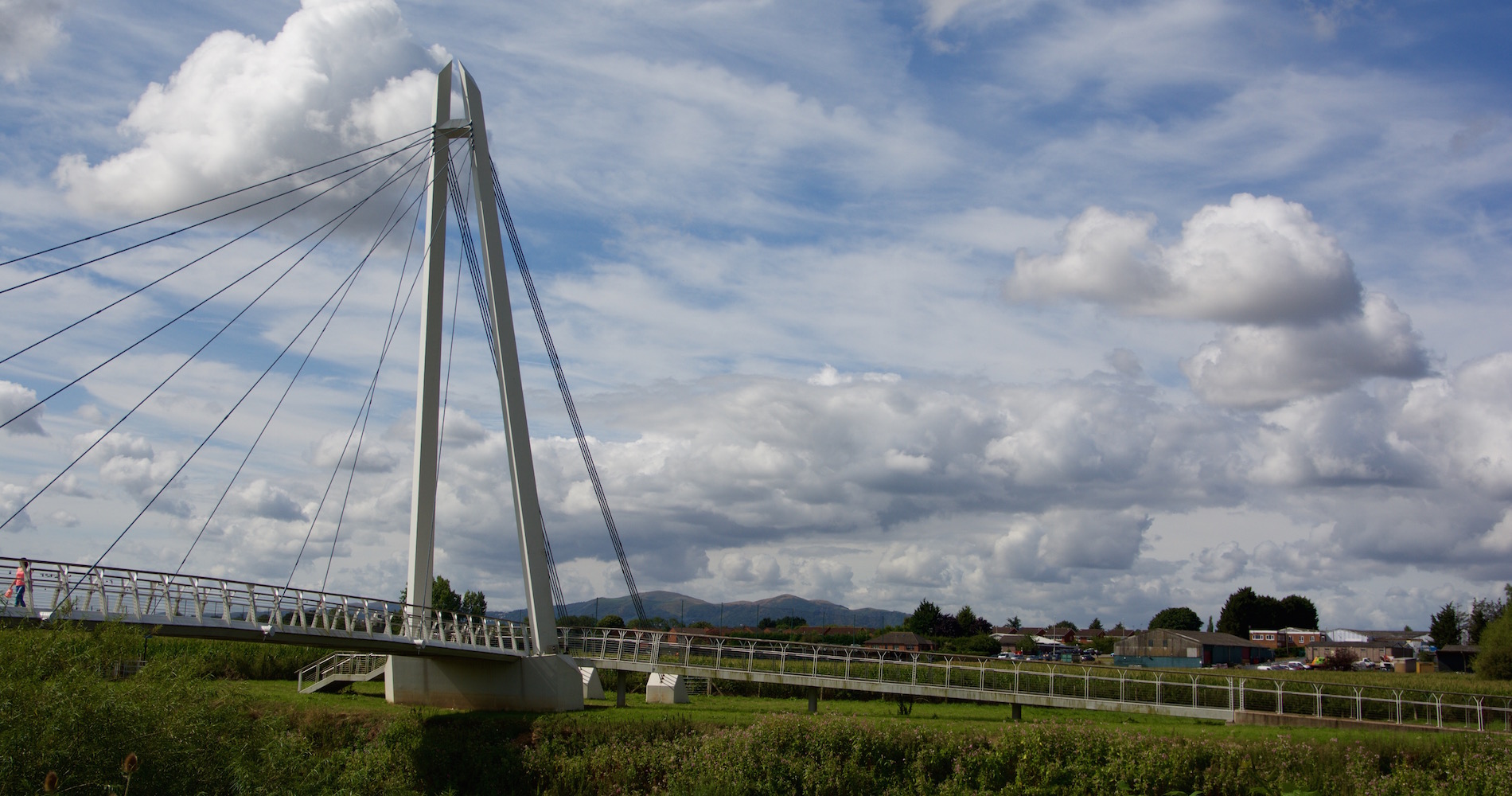 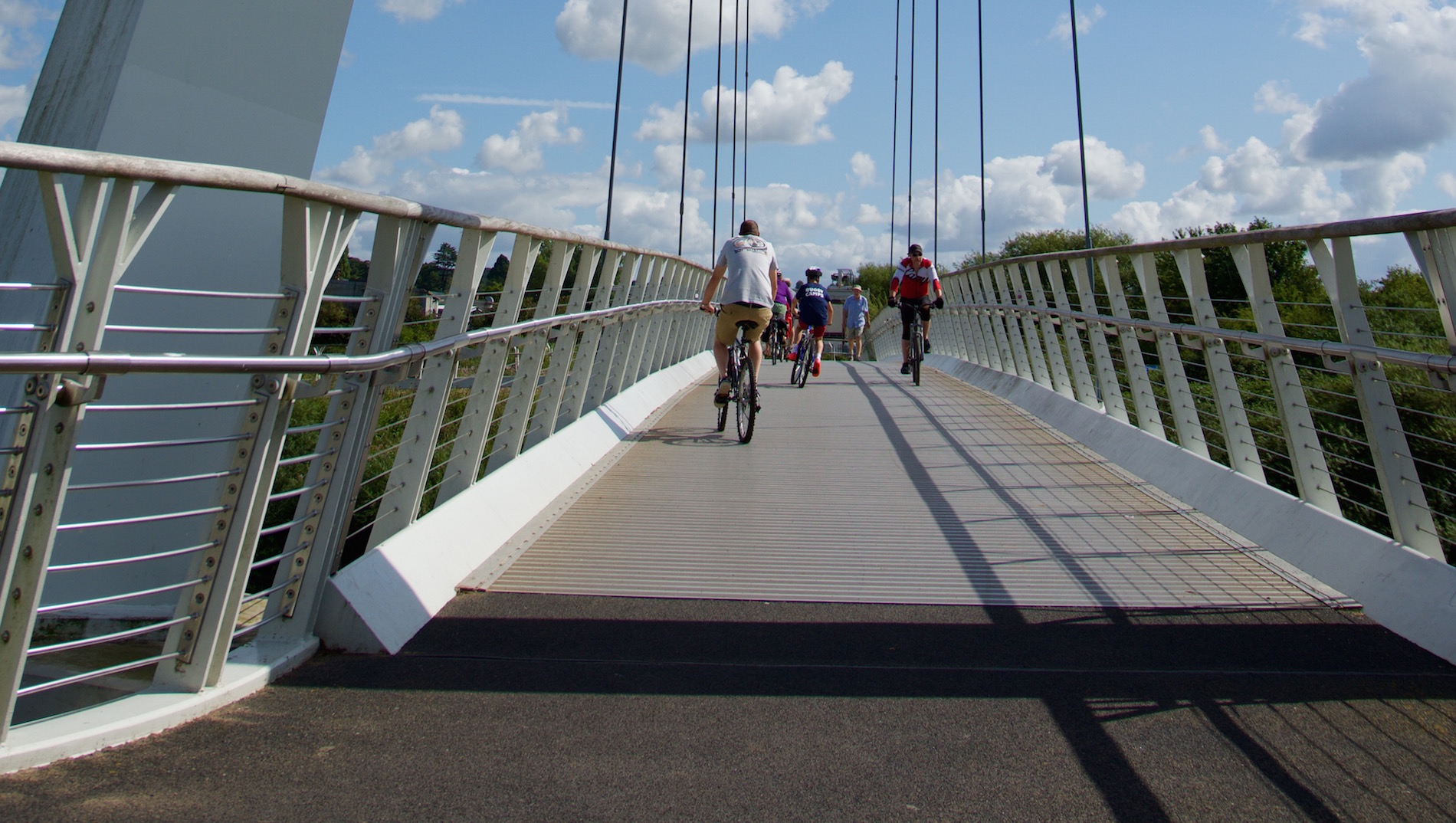 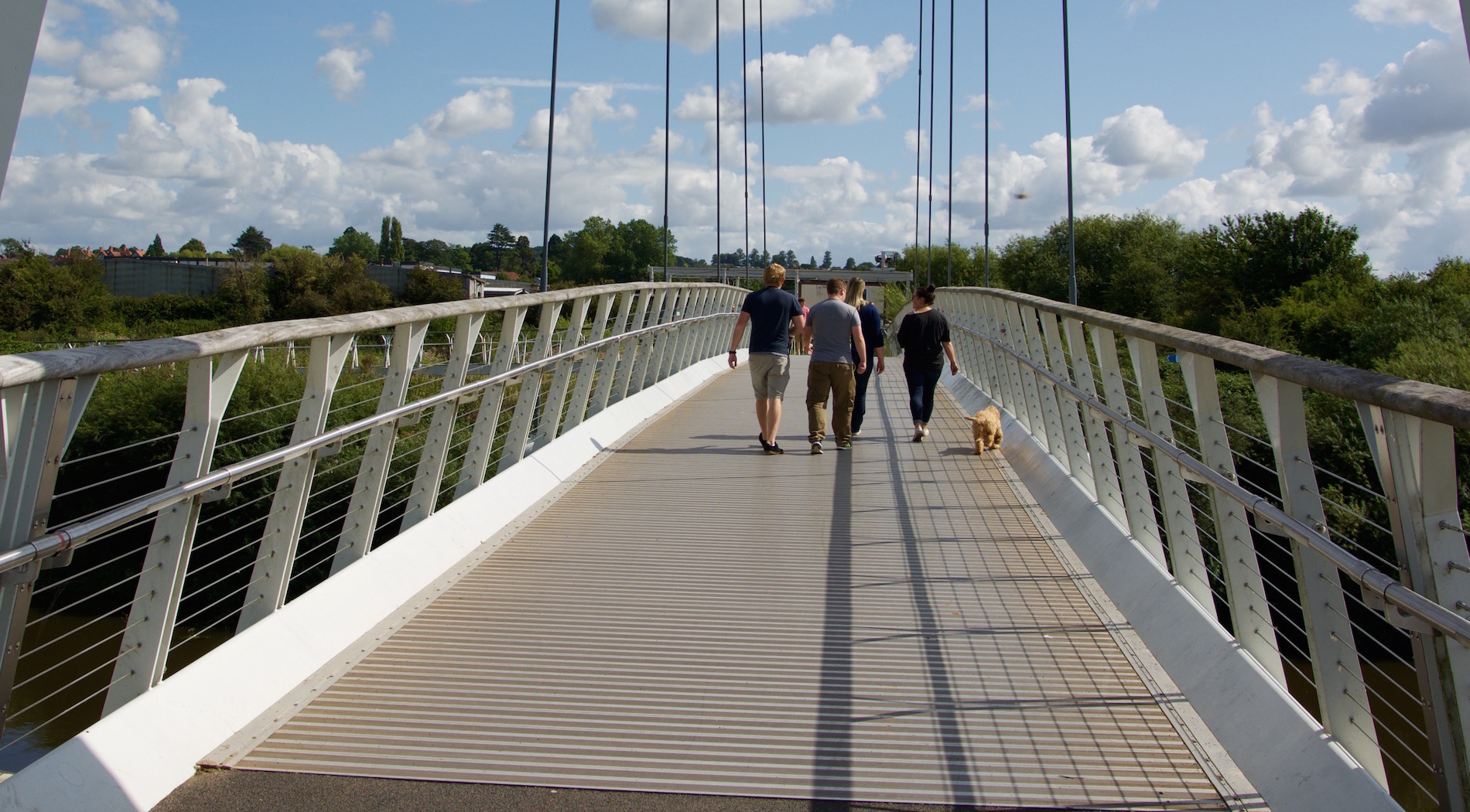 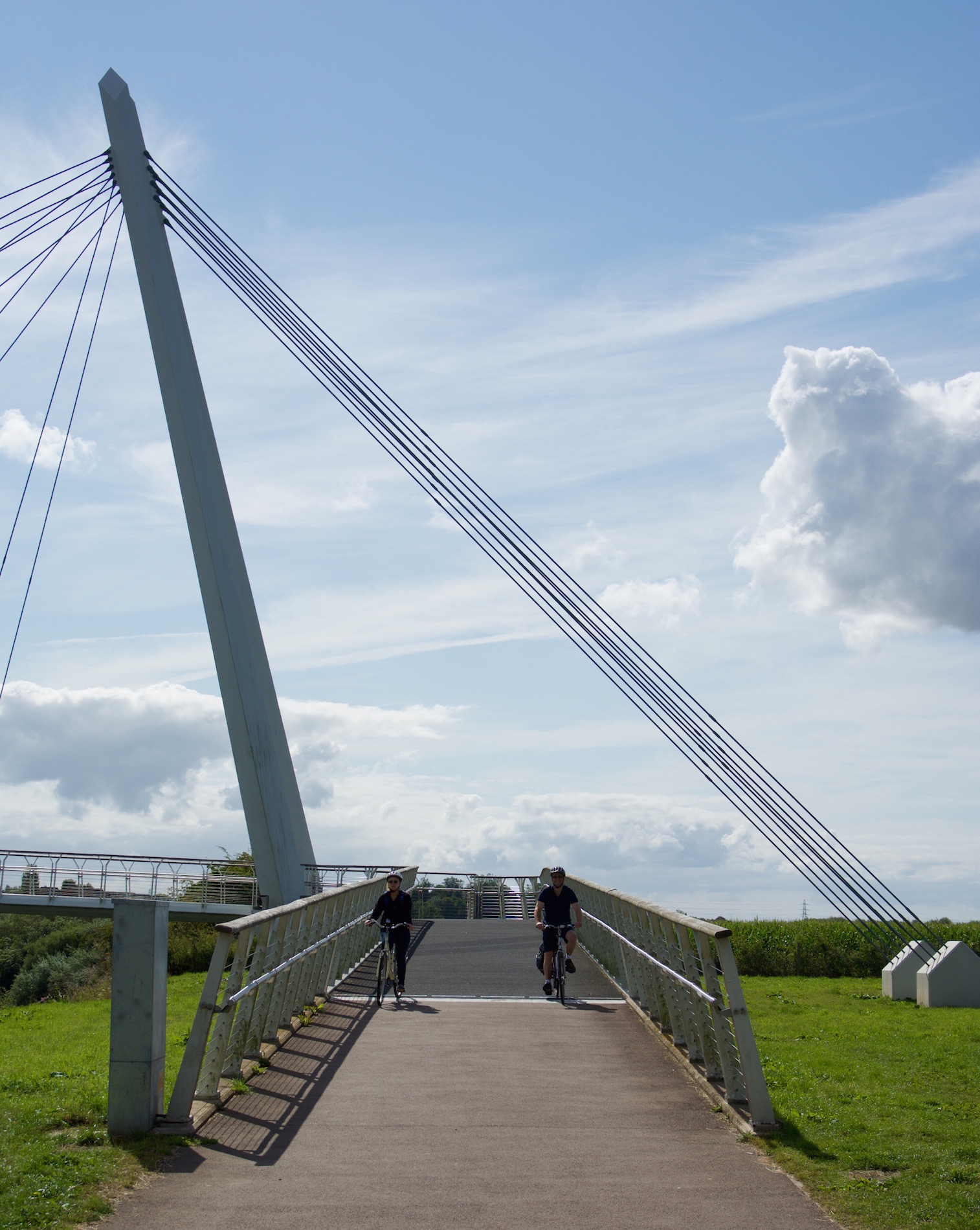 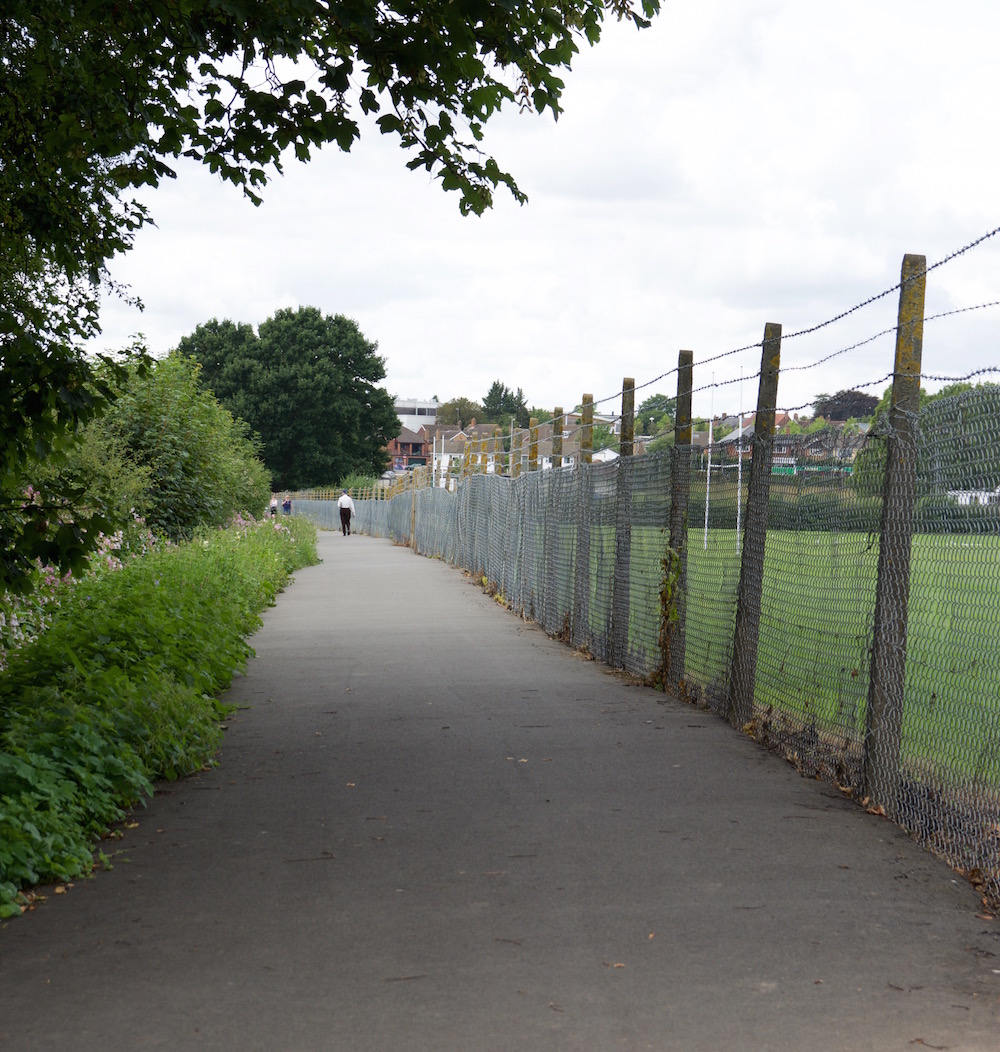 Greenway river side path in Worcester 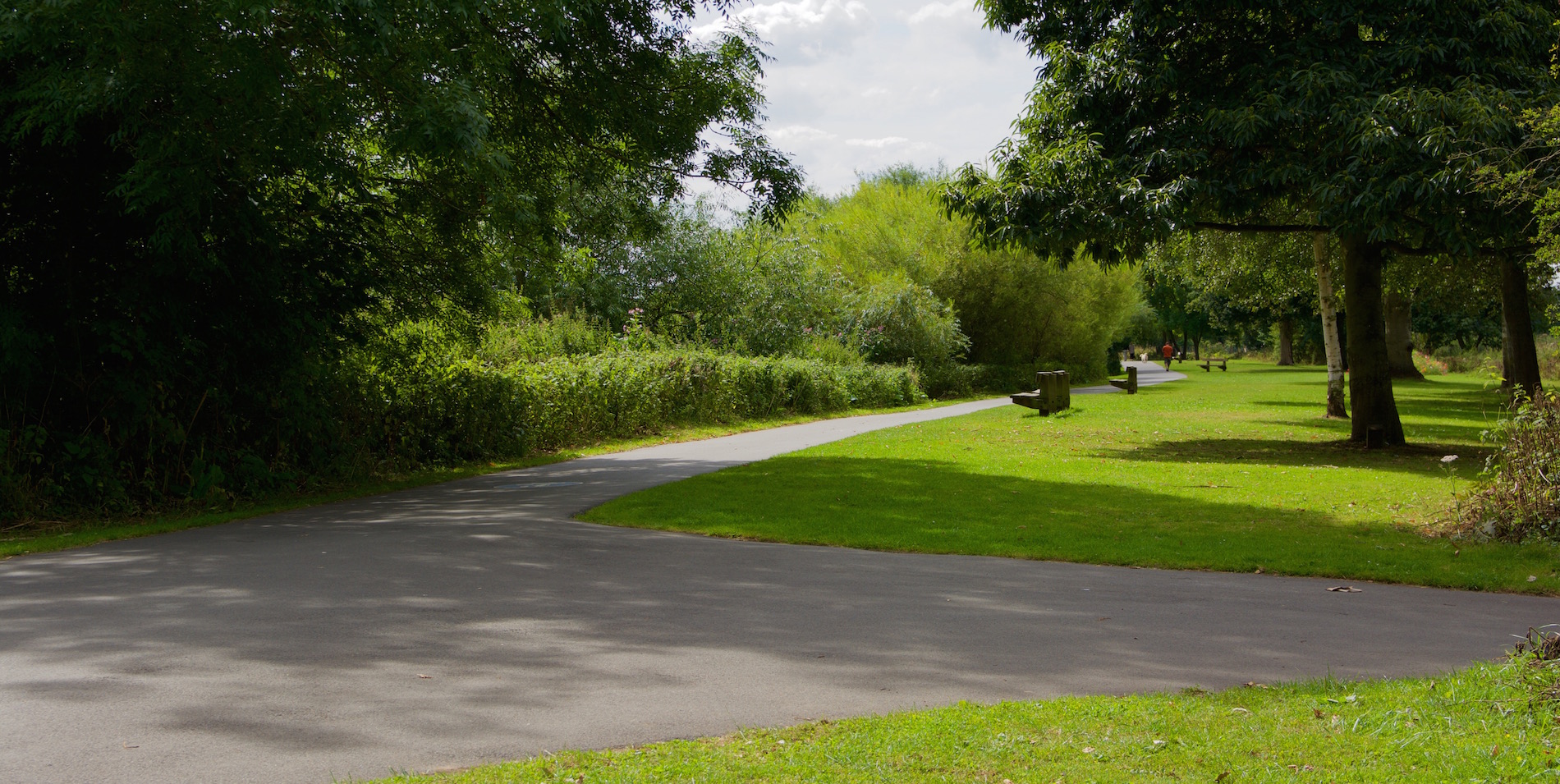 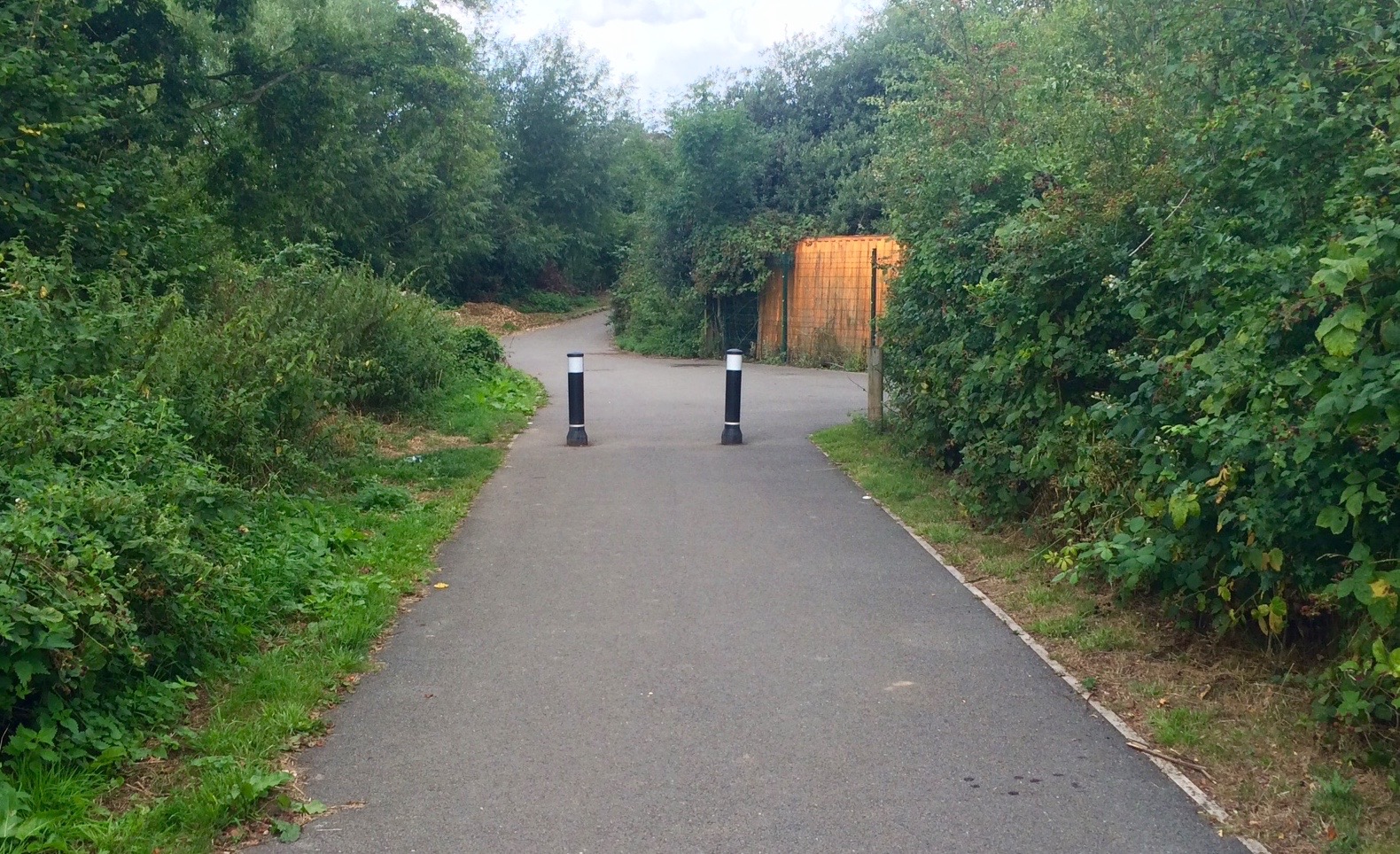 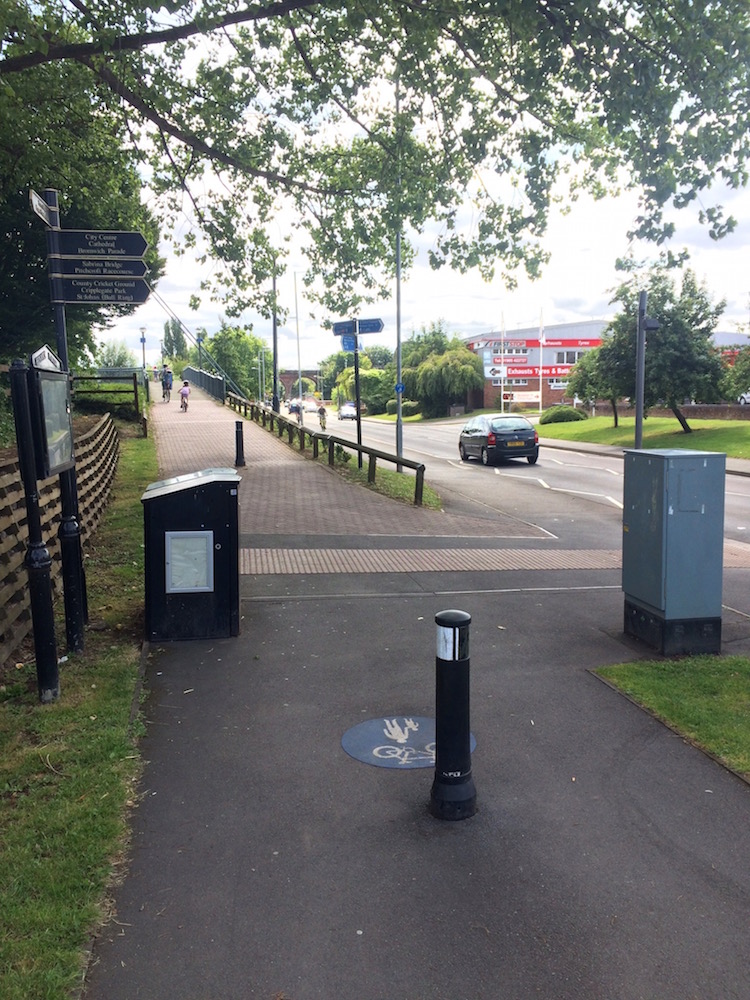 Old shared use bridge in Worcester 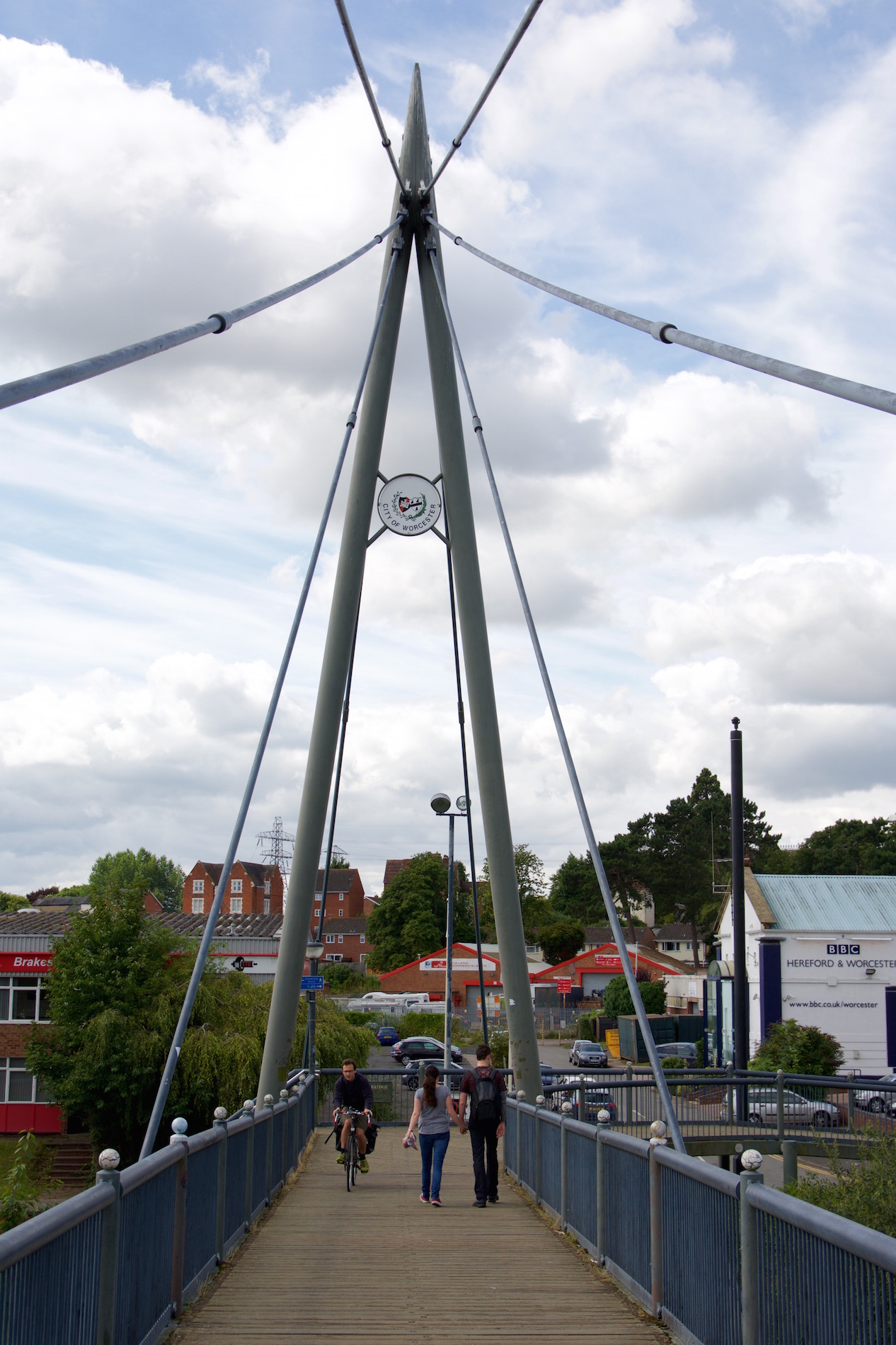 Recent articles by the same author